*For squat/bench/deadlift there should never be slack in the band, make sure there’s tension at the bottom and top of the movement.

*In the squat/deadlift/bench there should also be 2-4 links on the ground. If they are all in the air it can be too chaotic, this would be used more with elite level lifters, but is more dangerous than it is beneficial with athletes.

3. What to do if you don’t have access to either

Most training programs, particularly for athletes, are unbalanced. One of the most common examples of this is a 1:1, or worse 2:1, push… 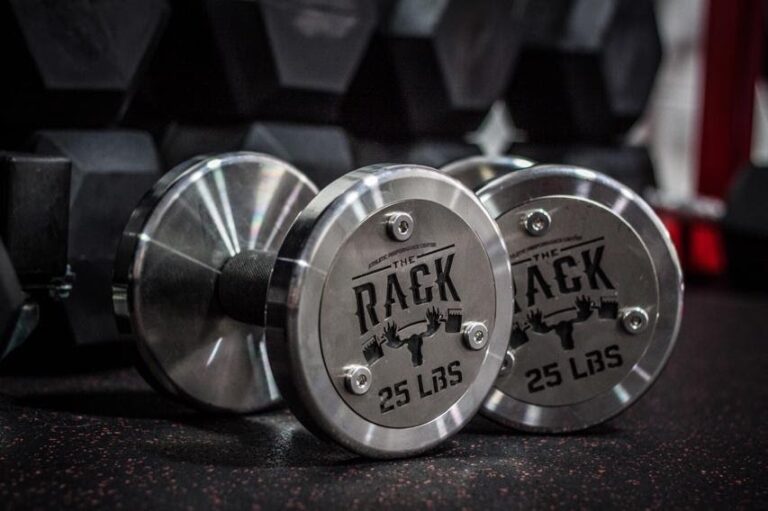 What Are Thick Grip Implements? Barbells or Dumbbells with a handle diameter over two inches are usually considered a thick or fat grip….

Olympic Lifting, or to some Weightlifting, is the ability to quickly lift a barbell from the floor to the ceiling. There are two…

This is a topic I am very passionate about and have a very strong opinion on. I was raised by parents that still…