1. It is the safest way to squat for all Athletes!

The lifter cannot use as much weight as he/she would performing a free squat.

When done properly the lifter sits back so the shins go past perpendicular to the floor. This puts all the stress in the muscles we want to get stronger( hamstrings, glutes, hips, lower back) instead of the quads and the Patella.

Unlike a free squat which will put more stress in the quads and as the weights get heavier the depth gets higher and higher and puts a lot of stress into the patella; the Box squat puts the stress into the hamstrings and glutes. When an athlete sits back on the box and comes up they have to leg curl to get off the box making it a much tougher movement. On average an athlete will have roughly a 15% higher free squat max than box squat max.

The box squat breaks up the eccentric and concentric portions of the lift, eliminating the bouncing out the hole you get from a free squat. Making it much easier when going back to a free squat in a meet with not having to leg curl out the bottom.

3. Why Ball Sport and Track athletes should Box Squat?

A). Wide stance Box squatting will improve lateral speed, explosive strength, keep the athlete safe and be able to squat more often because it doesn’t create as much soreness as the free squat.
B). Mimics what happens in many sports when there’s a long count or your holding the bottom position for a period of time before exploding forward or vertically. Ie: Offensive Linemen waiting for a long snap before tackling the opposition.

4. How Often to Box squat vs. Free squat with athletes?

It is case by case but usually do some type of free squat in the beginning so they can learn to control their own body plus weight. I prefer to use a belt squat for a free squat to keep the athlete in an upright position. Once they can box squat with limited plopping on the eccentric portion then its time for them to box squat.

Once they can box squat I don’t usually test a free squat. We will do Anderson squats or Hatfield squats but that’s about it.

Box height is specific to the individual and what their body can handle at the time. The goal is to improve their mobility so no matter the height they can achieve a slightly below parallel box squat. I like to rotate between just below parallel, parallel, and slightly above parallel.

1. Bands *For squat/bench/deadlift there should never be slack in the band, make sure there’s tension at the bottom and top of the… 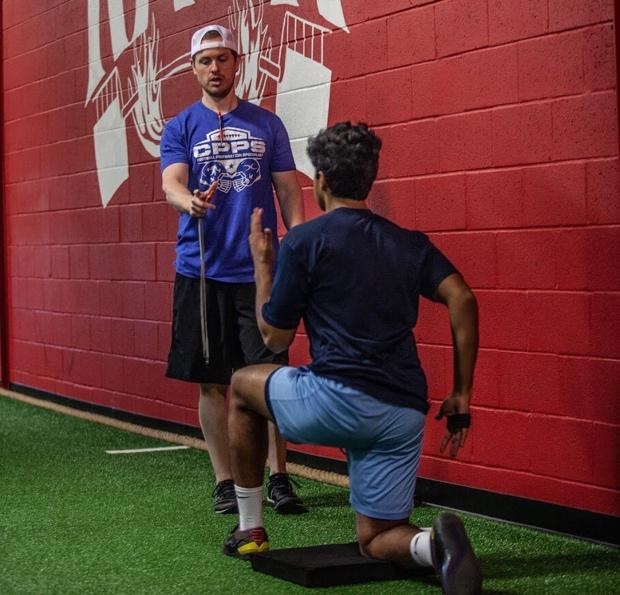 One element in training that is overlooked is rest times between sets. Yes sets, reps, tempos, intensity, etc matters but rest will determine… 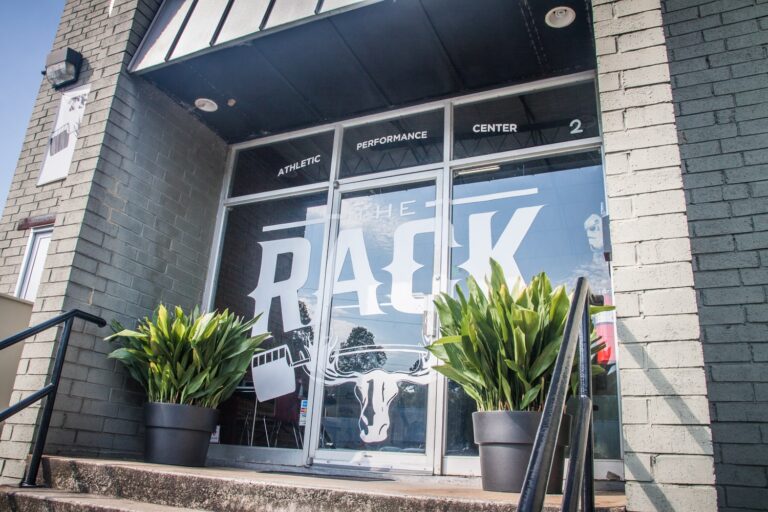 If you’re like me, cardio is not your favorite part of training. But if you know the value of adding some aerobic training,…