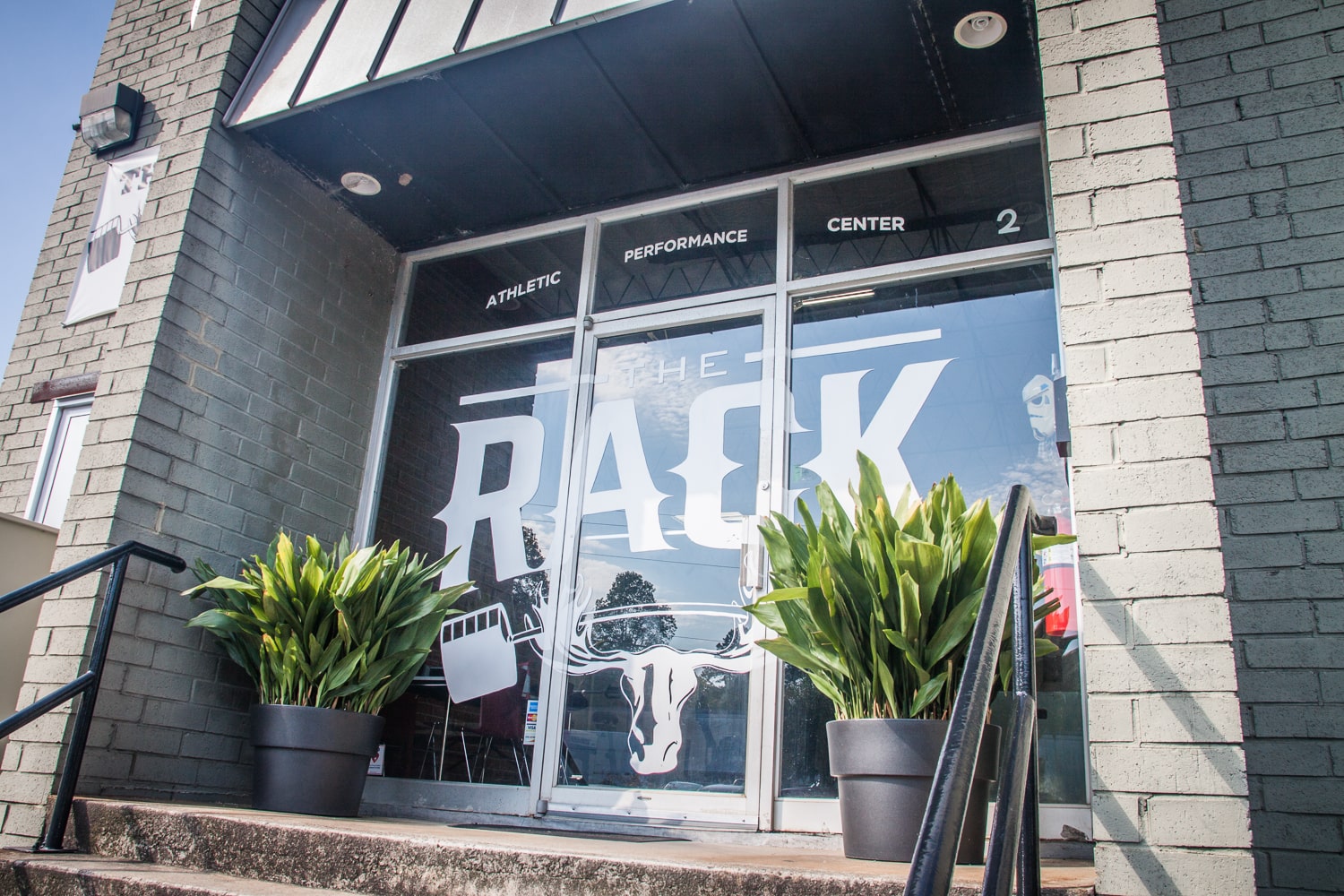 The change over the years from giving out only a few awards for sports to now when everyone gets a participation trophy has set our athletes and children in general up for failure. This does more damage than good, later in life there is 1 MVP, 1 person makes partner, you get hired or you don’t. We have to show kids that if you want to win, you’re going to have to improve. It’ll take sacrifice and maybe at the end of the day that sport may not be the best fit for you; better to find out earlier than later.

Here’s a few ways how I’ve done my part to improve this situation:

I’ve implemented a reward system for my athletes where they pick a type of candy they like and when they get an inch or more in a jump, faster sprint time or more weight on squat/bench/deadlift variation they get 1 piece of candy from the candy box. The results have been great since implementing this. I’ll have kids that may break their record but by not enough to earn a candy and they just have to deal with it. Trust me they will still ask if they can have some and I won’t give in. Why? Because you don’t win every day in sports. They learn to come back harder next jump or next day and give more effort and then they get their reward.

When a kid does something right in the gym technique wise, gets a personal record on a lift, shows another athlete how to do something right, I say great job. In the same breath I’m quick to tell them what they did wrong right after they mess up. This is so they don’t harp on just how great they are and also, so they learn not to take the little things for granted. This is important for not only sports but also later in life. No one’s going to constantly tell you how great you’ve been at your job. It’s up to you to succeed. If you fall and fail, so be it. Tough love is the way I coach my athletes, we dance, sing, crack jokes but when it’s time to be serious we get to business.

As coaches, we often find our creativity and skill set challenged by the limitations and strengths of our athletes. These scenarios force us…

As women, we’re often told the same advice over and over: do 30-60 minutes of cardio each day, stick with lightweight and high…

A good night’s sleep is just as important as regular exercise and a healthy diet. Poor sleep has immediate negative effects on your…