The concept of Points of Flexion training has been around for decades, first credited to Arnold (no last name needed) in the 1970’s.  So what is Points of Flexion?  Points of Flexion is the concept of training a muscle in all three of its anatomical positions: stretched, mid-range, and shortened.  If we examine the biceps in closer detail there are three very common exercises that demonstrate the points of flexion concept: 1) incline curl (stretched position), 2) standing curls (mid-range), 3) Scott Curls aka Preacher Curls (shortened position).  The advantage of this concept is two-fold: 1) using different angles changes the strength curve, targeting different aspects of the muscle, 2) using these different angles also changes the emphasis of the muscles being used at the time. 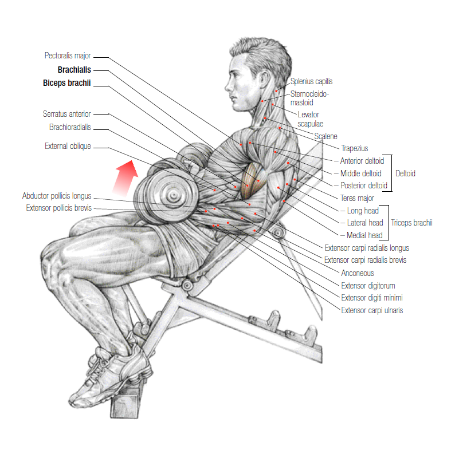 To work the mid-range position, the standing or seated curl variation works both the long head and short head equally.  Seated Curls have shown higher EMG activity in the biceps than standing due to the nature of our bodies effectively mitigating stress in a standing position. 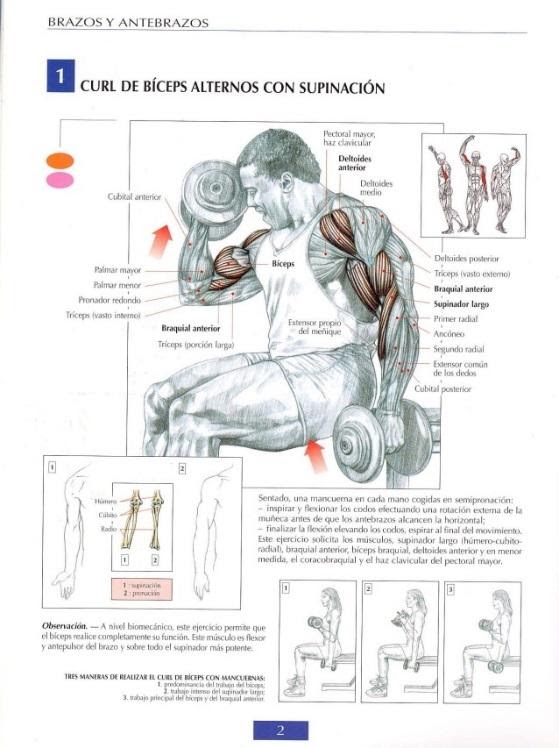 Incorporating Point of Flexion into your training program is easy!  There are two simple ways to incorporate this: 1) using a variation of each angle in one workout, or 2) pick one position, and only vary the angle in each phase.  Here’s an example for you to try: 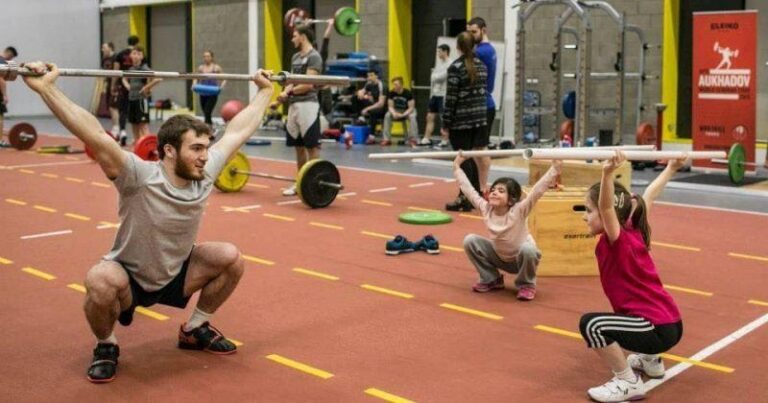 As an adult, we all know the benefits of strength training, but when it comes to the youth we are hesitant to believe…

Muscle soreness is a side effect of the stress put on muscles when you exercise. It is commonly called Delayed Onset Muscle Soreness,…

Have you ever set a big goal for yourself and been so excited to achieve it? You know the path will be an…

We have all been there, at team practice, and the coach breaks out the ladders. “Ok guys, let’s get some footwork in, and…