This is a topic I am very passionate about and have a very strong opinion on. I was raised by parents that still to this day lift weights 5 days a week. I believe my Mother got her confidence from the sports she played while growing up and by being so strong from the weight room. Many girls and young women are often discouraged when trying to lift weights because the media tells them that it will make them look like manly or that they should do a lot of cardio to look great. This is far from the truth for so many reasons, but in this blog I will focus on what weights can do for you rather than people’s misconceptions about lifting weights.

●It allows you to build muscle so that “toned” look that you’re after actually can happen.

●Reduces your risk of injury in life or within sports because your bone density will increase and your ligaments and tendons will get thicker making them less likely to break. Girls tear ACLs and MCLs as well as many other injuries due to the fact that on top of already having naturally less muscle mass than boys they are often told not to lift.

●Getting stronger will help build confidence from seeing yourself do things you thought were impossible, even something as simple as performing a single pushup or pullup. This can carry over to your daily life because accomplishing extremely tough physical goals can make other goals in life seem more attainable just because of the confidence boost.

Why play Sports?
●Gain more confidence talking to a group of people. This can be crucial if she were to decide to do anything in the business environment. But also gaining confidence speaking to others can make interviewing much easier, something they often don’t teach you in school but sports can force a person to get out of their comfort zone.

●Become a better leader. Even if you’re not the best player on the team you may be asked by the coach to step up as a leader in practices or games. This can be big because having great leadership skills is important if a boss later in life would ever want you to take on a management role.

●Focus on how your body performs rather than how you look in the mirror. So many girls battle with this and I have found that the girls who play sports this is less of an issue.

●Focusing more on school and sports instead of boys; this can make the likelihood of girls getting into college and graduating much higher.

●Be around people of different ethnic backgrounds, culture backgrounds etc. Even in the classroom setting, oftentimes people will only join groups with their own friends in them. With sports you’ll have to on a regular basis, learn to communicate and problem solve with people that may not think like you which can be great for later in life.

Just like we push for boys to play sports we should for girls as well; many of the same issues that girls have can be solved from lifting weights and playing sports. I hope this helps push any girls or parents towards putting their daughter into sports or going to lift weights. I know it sounds simple but only good can come from it so why not do it. 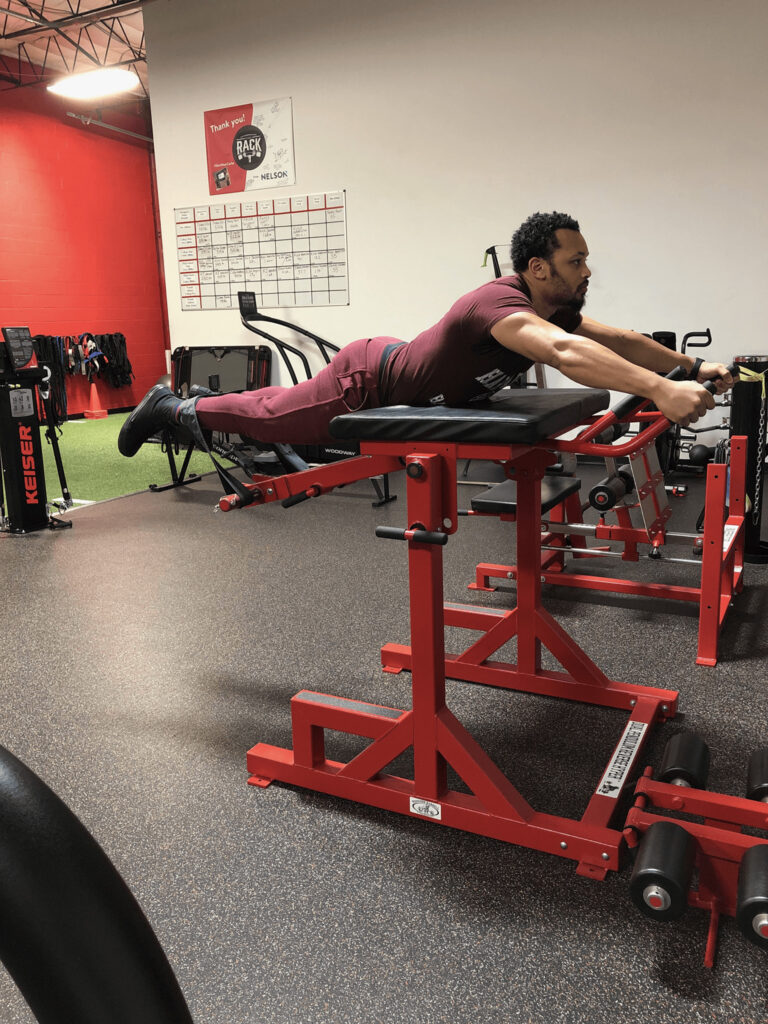 When trying to strengthen one’s posterior chain it is important to treat it as the most important part of your training. It is… 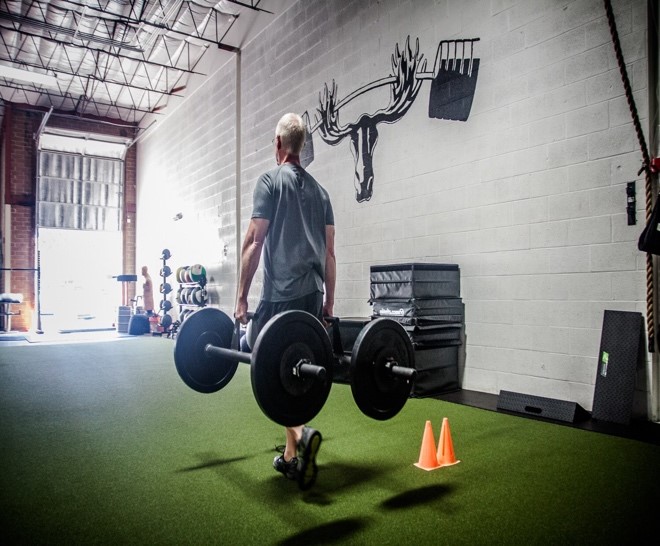 1.STRENGTH/HYPERTROPHY GAINSStrongman workouts are based on compound/functional movements. Meaning you get more bang for your buck. These movement patterns work several muscle groups…

If you weigh 200 pounds and squat/deadlift 200 pounds, you aren’t as strong as you think you are. Likewise, if you weigh 400…