️Since the early 1900’s it’s been thought that a membrane pump is responsible for sodium (Na+) and potassium (K+)concentrations within cells.  However, what has been proven in other scientific fields outside of biology is that these theories violate the first law of thermodynamics.  It is simply not possible to move ions of Na+ and K+ in this manner.

Instead, these resting membrane potentials are actually controlled by temperature (pH/voltage) and the density of water (think structured or EZ water).

Cell membrane permeability is a result of the difference in electron density of oxygen atoms in H2O.  It is ATP, NOT the “Na+/K+ pump,” that controls the levels of K+ ion in living cells.

Low temperatures and high-density c-values favor Na+ absorption. The temperature part of this equation is dependent upon pH. pH is another way or analogous to voltage.

Electron density of the water we put in our bodies is completely influenced by environmental temperature.  Colder water is more electron dense and contains more molecular oxygen. The Exclusion Zone water is built from Infrared light and expanded by UV light. We charge separate this water where protons and electrons are separated. When pH changes in the serum, the density of water changes in the plasma.  Dehydration will ultimately cause changes in density AND particle size of our LDLs.  When water is lost, so to is magnesium. Quantum Biology is slowly bringing together science and answering questions for us all about the true nature of how we work! 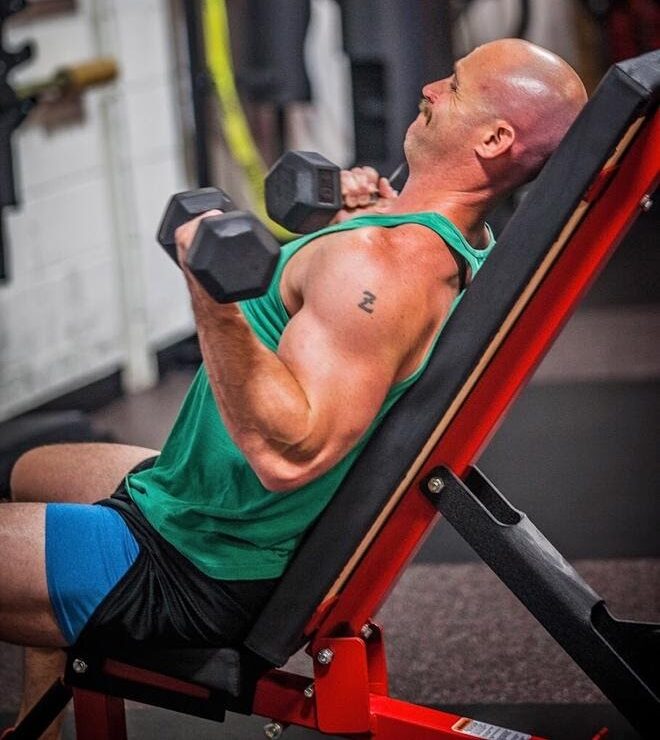 When lifting weights everyone should train under some type of prescribed tempo. The tempo of an exercise has a direct correlation to an…

Of the perhaps thousands of exercises that have developed over the decades, the most popular of them all may very well be the…

In a previous blog post “Olympic Lifting, is it right for you?” I discussed the background of the Snatch and Clean and Jerk…